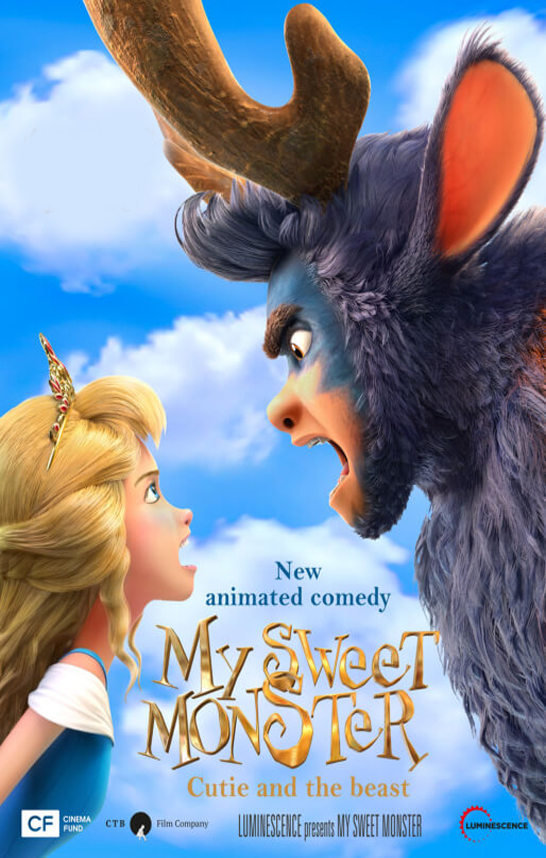 King is unable to believe the fact that his beloved child, Princess Barbara, is all grown up. He still tries to watch over the Princess, but the 16-year-old Barbara throws a tantrum at her birthday party. While everybody is distracted, the throne is seized by a sneaky post clerk Weasel. However, unsatisfied with being the sole ruler of the Kingdom, he also plans to marry Barbara. Princess Barbara runs away from the palace and finds herself deep in the woods. She bumps into Boogey the Outlaw and his friend the Wicked Rabbit. Barbara's interference wreaks havoc into the ordinary bachelor-style life of the two friends. Barbara meddles into everything, arranges her own set of rules, and keeps getting on their nerves with her assumptions about Prince Edward. She imagines how Prince Edward defeats the impostor, reinstates the King, and proposes to Barbara. Just like the books says. To get rid of Barbara, Boogey decides to go as far as to find the Prince Edward, stop the Weasel and restore the order in Kingdom.

You're viewing sessions on Wed Aug 10